And now, a brief note to sailors about REBEL YELL, the sixty-foot steel schooner in Castigo Cay. 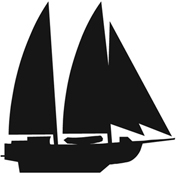 Why does Dan Kilmer live aboard an old Dutch-built sixty-foot steel schooner with a widow-maker bowsprit, an ugly bluff transom, and a pilothouse with all the charm and grace of a midget toll booth planted far aft? And why does she have identical fully-battened main and foresails?

Because Dan essentially inherited Rebel Yell, after spending two years with his uncle rebuilding her in a South Florida boatyard. Trust me, boatyards the world over are full of such money-pit "project boats" available for cheap, and very few of them ever make it back into the water or cross another ocean. (But some of them do. Some crazy people even build sailboats from scratch, in a field out in the country.)

But why the modern fully-battened main and foresail, on a more-or-less traditional hull?

Why not a traditional gaff rig, or a staysail schooner rig, or any of the other options?

The roachy fully-battened sails were chosen for one reason: they are easier to describe in writing. Gung-ho sailors might appreciate paragraphs and even pages describing the raising and lowering of traditional gaff-rigged sails, but this would be excruciatingly dull reading for everybody else. Rebel Yell's fully-battened sails go up, they come down, and that's it. That's the primary reason for selecting that rig. And they make the point that Dan Kilmer is a function-over-form kind of a guy. He doesn't care about "ruining the lines" (such as they are) of Rebel Yell's traditional hull form with a modern rig. 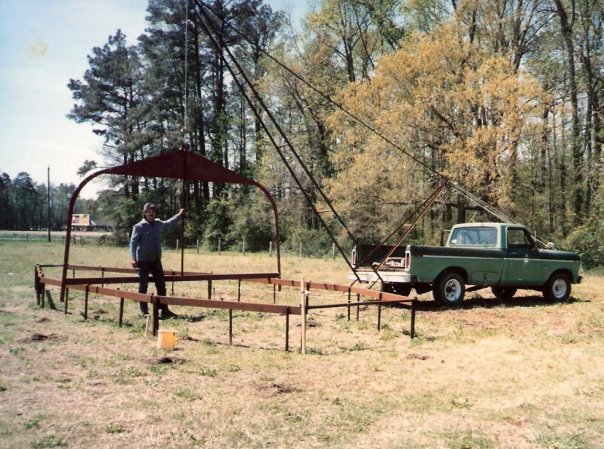 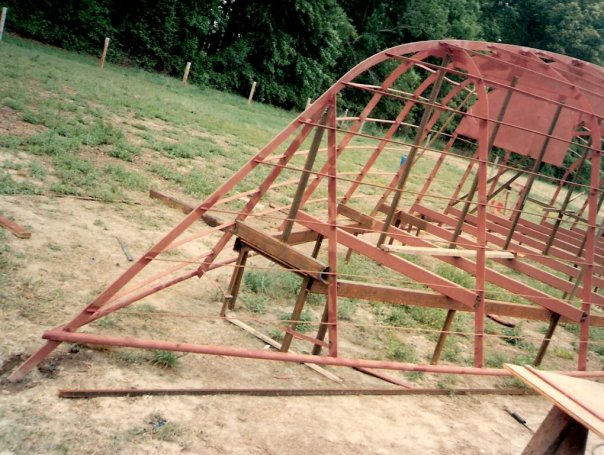 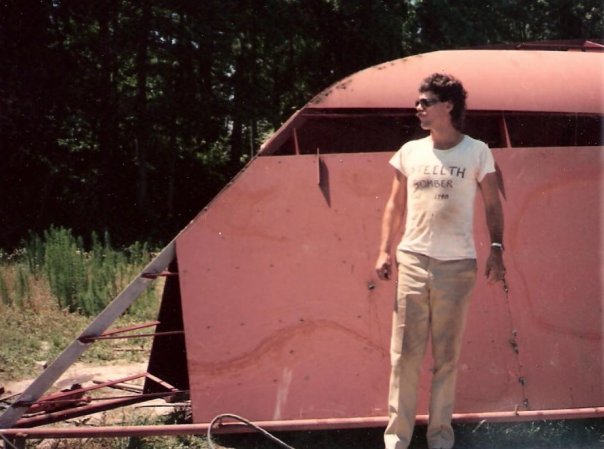 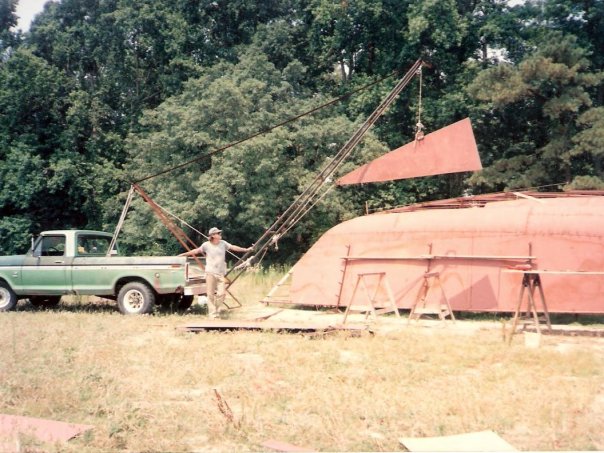 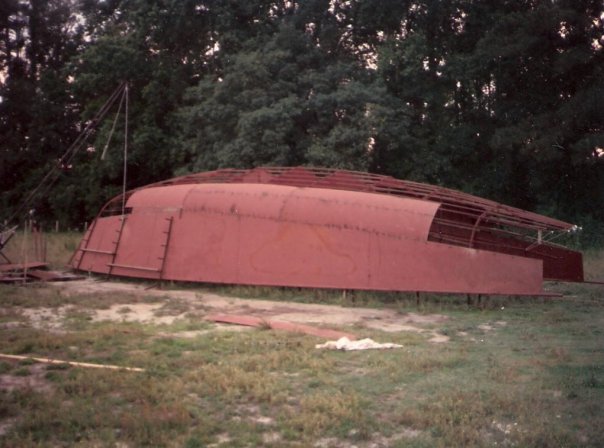 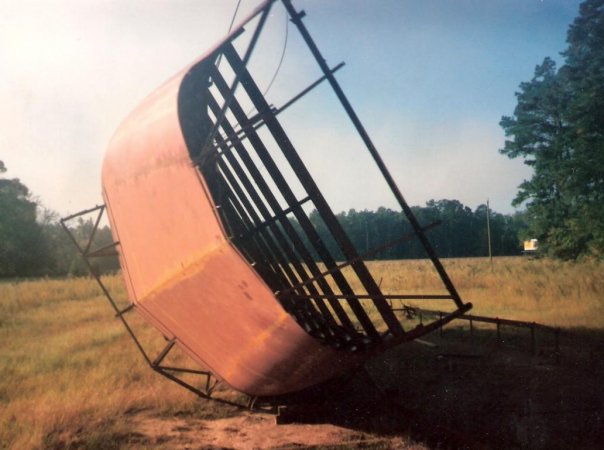 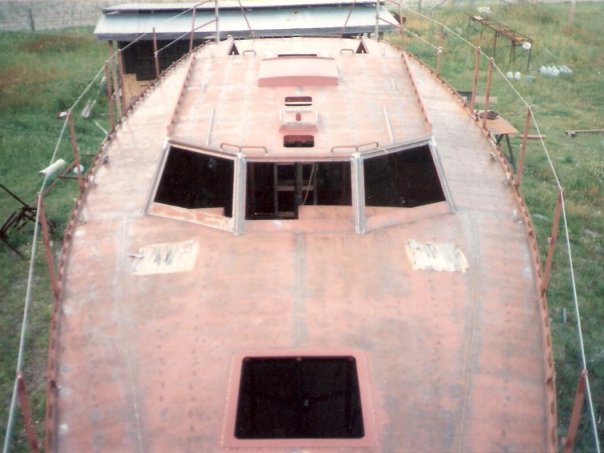 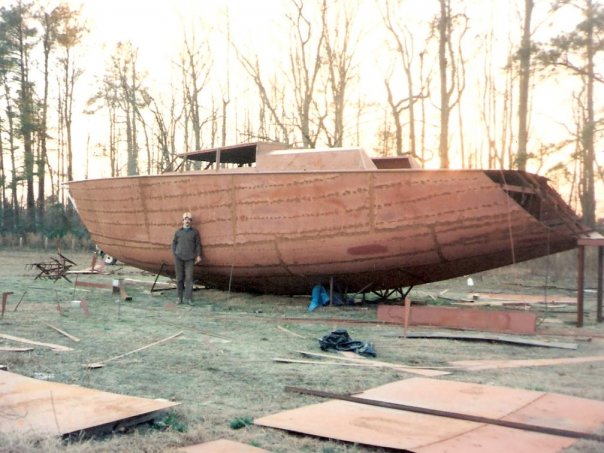 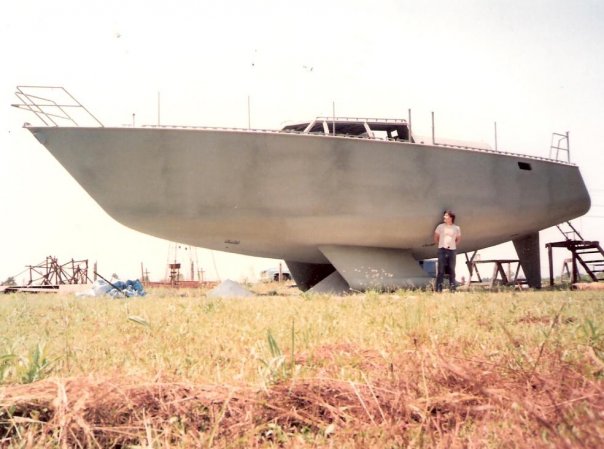 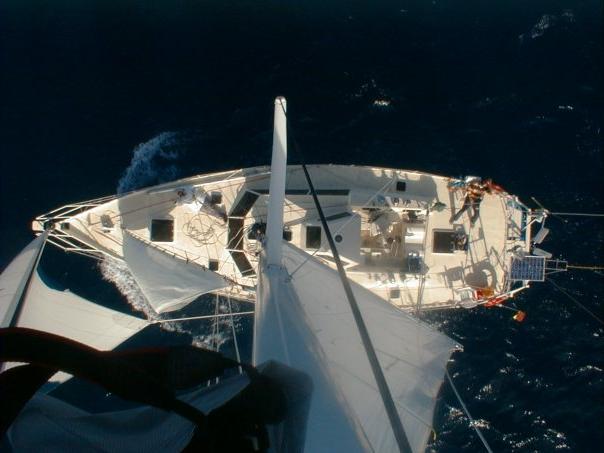